Keiser M3i Total Body Trainer is an award-winning, third-generation indoor cycle. The result of more than a decade of research and manufacturing experience, and developed with the collaboration and feedback of trainers and some of the largest fitness clubs worldwide. 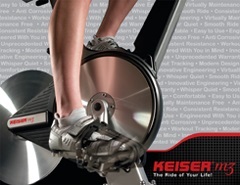 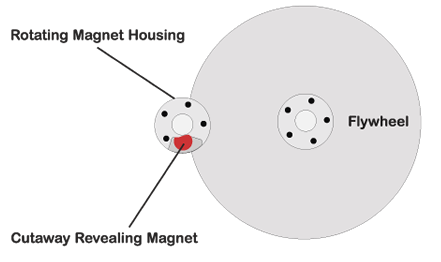 Keiser M3i Series is a revolutionary line of cardio equipment balancing true performance, while focusing on power output (watts). The understanding of the resistance system on the Keiser M3i can best be described in the explanation of an eddy current and of the power formula: (P = F x V)

An eddy current is an electric current in a conducting material that results from induction by a moving or varying magnetic field. On Keiser M3i Series equipment this is generated by 2 opposing magnets passing over the flywheel. The flywheel (a conductor) passes through the magnetic field generated by the two powerful magnets. By varying how much of the flywheel comes into contact with the magnetic field you can increase or decrease the amount of resistance for the rider on the Keiser M3i Total Body Trainer. As no parts in the resistance system ever touch there is no wear on the system. 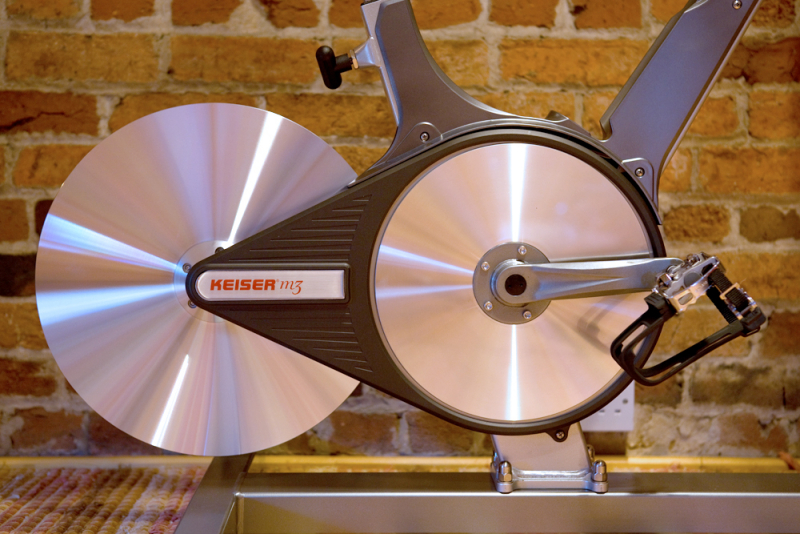 Speed Affects Resistance on the Keiser M3i Total Body Trainer. The faster the flywheel turns the more energy is being generated (the more resistance is being made) which directly relates to the formula for POWER. 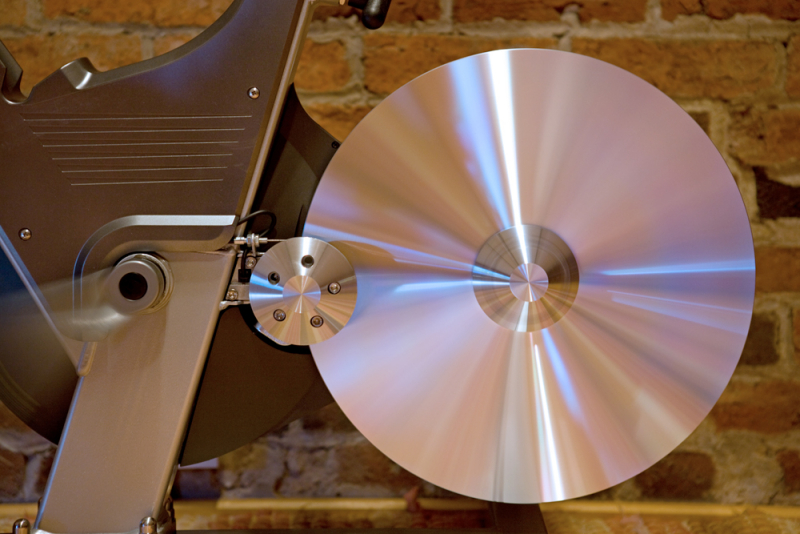 Keiser M3i Series Cardio equipment effectively utilizes the POWER formula. Power (amount of work being done in a given amount of time by the rider) = Force (the amount of resistance) x Velocity (RPM, speed the rider is pedaling). This is the same formula all road bikes follow: pedal faster (increase velocity) and the harder it is to move as the wind resistance increases (increase in force) which requires more effort to pedal (increase in the amount of power). 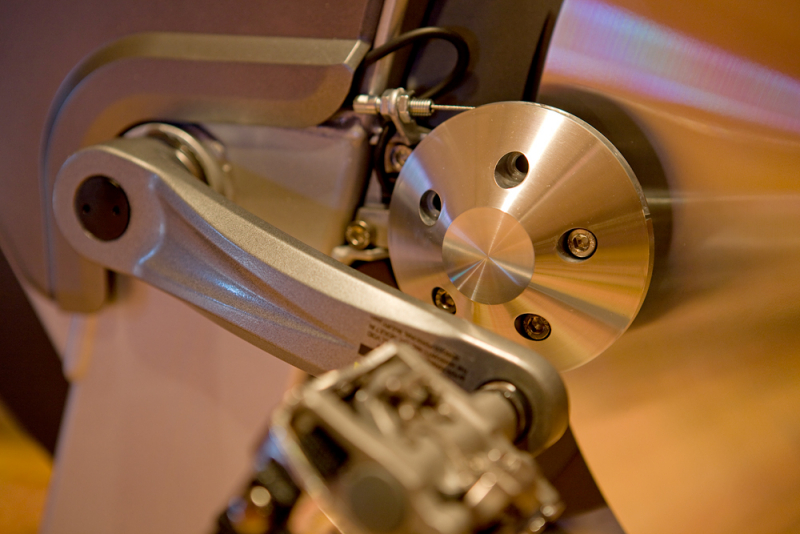 Power is the component that sets performance equipment apart from just fitness equipment. Power is of value to all people from the older adult, to the professional athlete. In fact, Tour De France riders have adopted a mechanism to track the power output in their rides. It’s no longer about heart rate it’s about how much power is being generated by that rider. 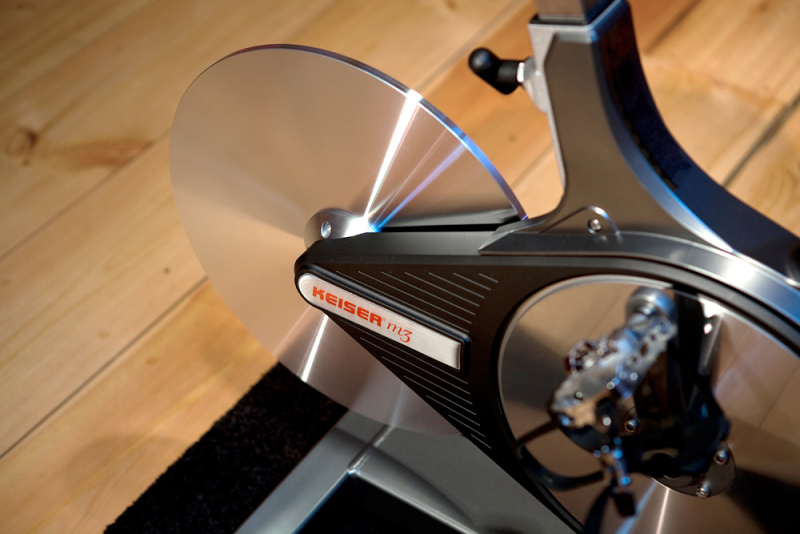 The Keiser M3i differs from most other cardio equipment on the market because you are given the ability to fine tune the intensity of your workout. With other equipment, it's the usual story: the faster you move the easier it is to ride and the slower you move the harder it becomes as the equipment tries to keep up the resistance. With the Keiser M3i Series, your power output is truly yours. 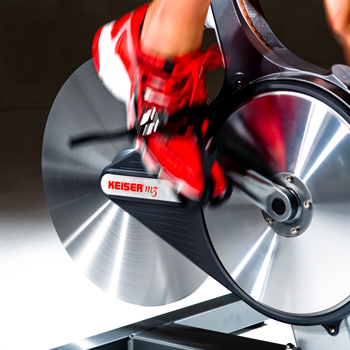